Symptoms of adrenal fatigue in females are different from those in males. In many ways, the presentation between the two sexes overlaps. This blog will show you the ways in which a female may develop, and thus heal from, adrenal fatigue differently.

But first, let’s discuss the similar jobs the adrenals hold in males and females. In both sexes, the adrenal glands secrete cortisol and adrenaline (epinephrine and norepinephrine) equally. These hormones help us to regulate our blood sugar and energy, and to react to stressors.

The adrenals also secrete a hormone known as aldosterone. This hormone helps us to regulate our blood volume by absorbing sodium (and losing potassium) in the kidneys. This, too, operates equally between the two sexes.

Lastly, the adrenals also make the sex hormones estradiol, testosterone, and DHEA. Here we begin to see differences between men and women.

Symptoms of Adrenal Fatigue in Females: Loss of Muscle Mass

The stress response, blood sugar regulation, and sodium balance are maintained equally across both sexes. This makes sense, as these activities are foundational to basic biochemistry and survival.

However, many of the different symptoms connected with adrenal fatigue that women face are a product of changing levels of the sex hormones: testosterone, estradiol, and DHEA.

Cortisol is perhaps the most important hormone secreted by the adrenal glands. This raises our blood sugar, but it also has so many other functions in the human body.

However, cortisol is a catabolic hormone. This means that it doesn’t build but breaks down tissues in the body. So as a woman experiences more and more stress, she will find herself with less muscle mass. The cortisol is simply doing what it was designed to do.

This effect is typically more pronounced in a woman relative to a man. With their naturally higher levels of testosterone, men lose muscle mass more slowly than do women.

Clinically this presents as having less energy, less strength, and less muscle tone. I have seen several female patients in my career whose adrenal-related symptoms begin with this very complaint.

It is fair to say that in many ways women carry a disproportionate burden of responsibility when it comes to family management. This can be associated with a significant amount of stress.

One of the classic findings of elevated cortisol is water retention. This is reflected in weight gain that is not related to the menstrual cycling. That said, many women who suffer from adrenal dysfunction will often note that their weight gain is even more pronounced in the second half of the menstrual cycle.

Common complaints are changes in the way clothes fit, and increased snugness of rings and bracelets. On occasion a shoe won’t fit was well as it did previously; socks can leave marks in the skin by the end of the day.

Some of these symptoms can appear in men as well, but in women it is exacerbated by an unbalanced amount of estrogen, which we will discuss in the following paragraphs.

Earlier I indicated that a primary job of the adrenal glands is to keep us alive. In ancestral times when food was often scarce, the threat of starvation was very real and always present.

It makes sense that for a female who is under significant stressors– there was a time we were frequently under attack, migrating or just plain hungry– this may not be the best time to reproduce. A pregnancy is an energy-demanding process, and the body knows when the timing was off.

Just picture the body composition of a 16-year-old Russian gymnast. She has no body fat, no breast tissue, no hip development—and no periods. The stress of being on the National team has basically put a stop to her sexual development.

In the rest of the world, the outward manifestations of stress may not be as pronounced. One of the hallmarks of a less-effective ovulatory cycle is the production of less progesterone in the second half of the menstrual cycle. This is the regulatory “yang” to the growth stimulating estrogen “yin.”

Many women with adrenal fatigue report having significant changes in mental status and mood.

The adrenal glands alter our moods via so many mechanisms. Cortisol itself is known to alter brain anatomy and thinking. In both sexes high cortisol can actually shrink a part of the brain known as the hippocampus.

But in women, these effects seem to be even more pronounced. I believe that cortisol’s effects are multiplied by the concurrent effects of low thyroid function and the unbalanced estrogen detailed above.

The symptoms that result from changes in our adrenal glands differ between men and women. Fatigue, insulin dysfunction and the ability to respond to a stressor are shared between the two sexes. Weight gain, muscle loss and the mental status changes appear to have a stronger influence in females.

“Adrenal Fatigue” is a wastebasket term that really doesn’t define what is happening in the adrenal glands. A better nomenclature would be to define the states of cortisol over the day, either trending high (hypercortisolism) or low (hypocortisolism).

In conclusion, both high and low cortisol can cause symptoms. To fully address and correct adrenal dysfunction, start with a history that considers first the individual’s gender. Then consider some of the unique factors outlined in this blog. With this information, a four-point salivary cortisol test that includes the adrenal hormone DHEA-s is an excellent second step. 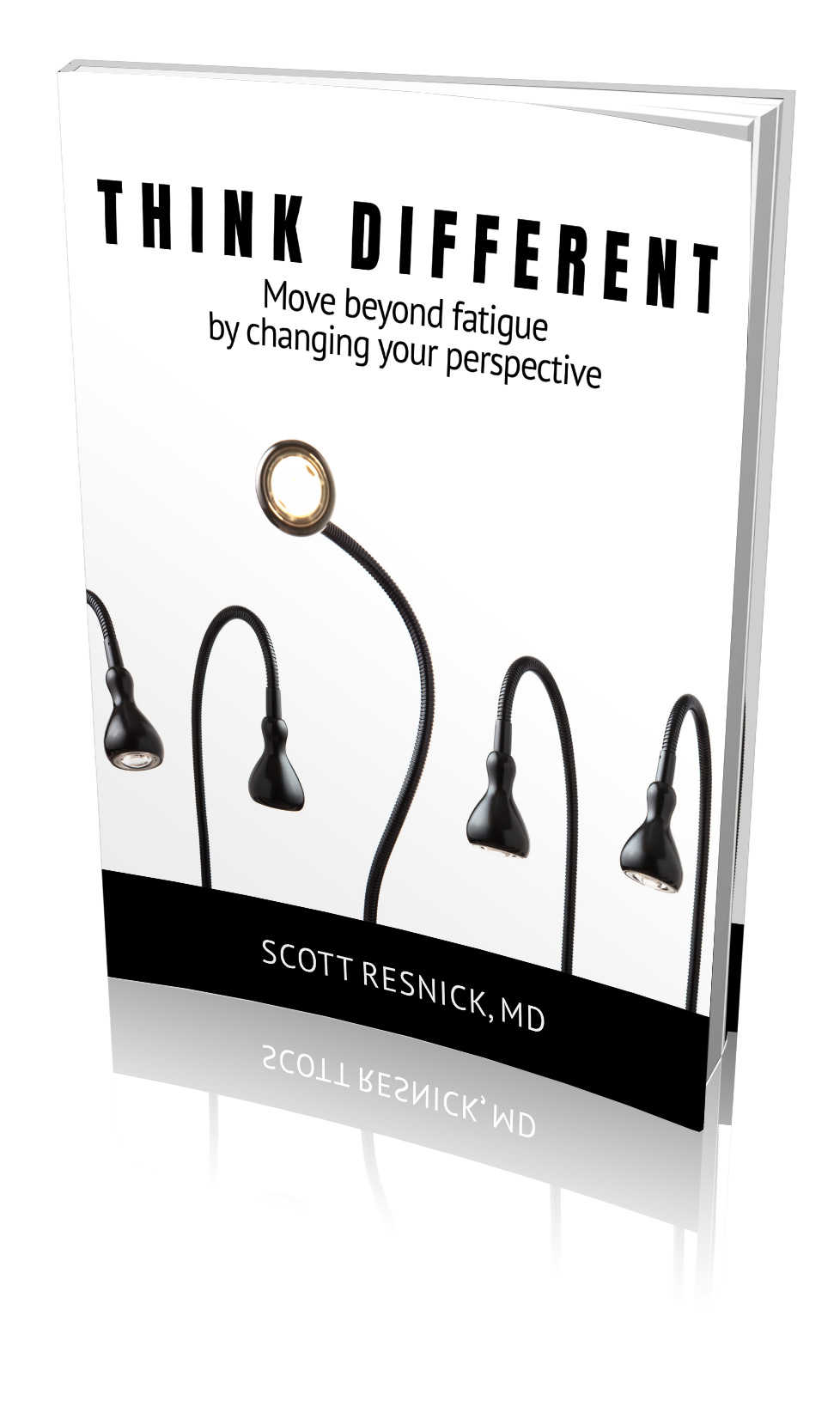